You are not alone in criticizing those who oppose gay rights, but a man killing opponents does not change the opponents’ minds. It does not open their hearts. It does not bring about gay rights. If anything, it makes opponents more entrenched. If anything, it feeds whatever moral arsenal they perceive to fight against gay rights. Many indications show the opponents losing favor, but it has not been because of anyone killing them.When a president thoughtfully spoke up, it shook loose many of the entrenched opponents in his faith community. When some women and men highly revered in America chose to come out, that added far more support for gay rights than murder ever will. That’s how we affect positive change in this country, not by shootings.

One could be forgiven for wondering if the efficacy of murder was sole guiding principle. Perhaps if killing everyone at the Family Research Council brought more people to the Truth of Gay Marriage, our brave young shooter might get out sooner than the 8 years he’s looking at.

I wonder how soon he’ll be on Rolling Stone. 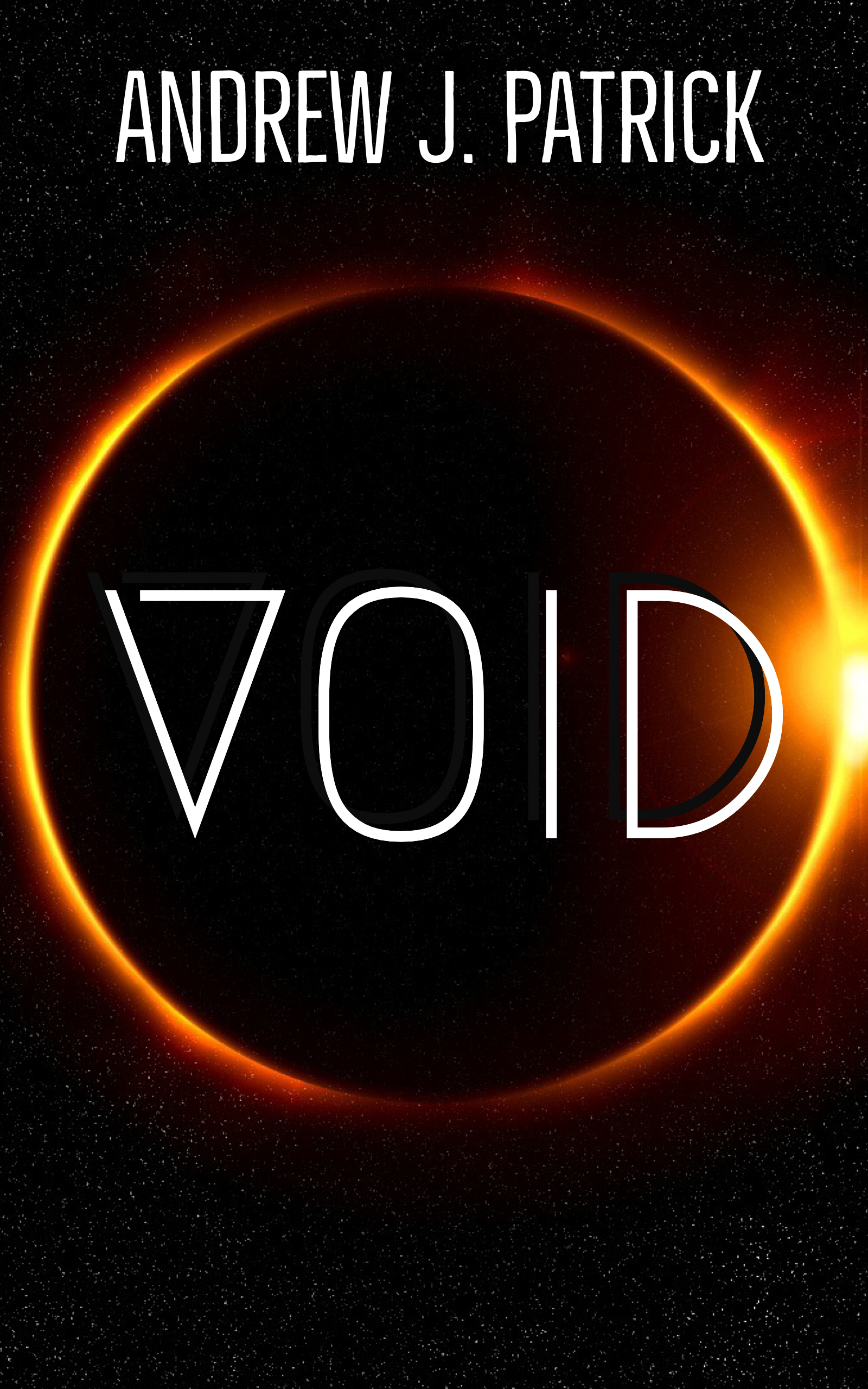