Talking about Trump, screeching in outrage at Trump’s Trumpiness is paying the man precisely the tribute he desires. If you fools don’t stop, you will deserve him trolling his way into the White House, and I will laugh incredibly hard. 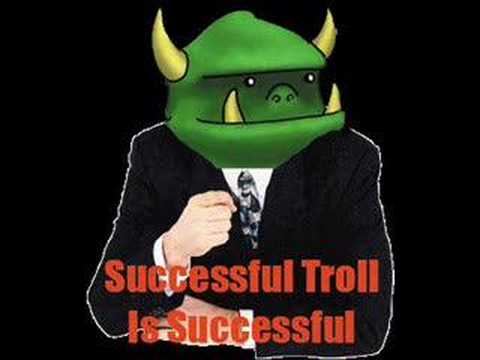 But Trump is calling attention to the problem of problems, which is finding a way to keep the country safe from radical Islam. What we’ve currently been doing, in terms of vetting and in terms of fighting it abroad, has not worked as of this moment. And if we dislike Trump’s idea for dealing with the problem (although we may not dislike it as much as we pretend to), then we have to start asking ourselves some serious questions.

The link above goes to Scott Adams’ blog, which has perhaps the best discussion of why Trump does what he does that I have yet read. The gist: he’s crazy like a fox. The point: If we’re not going to do what Trump says to do, what are we going to do, and how much risk are we prepared to accept?

Well, Roger Simon has a proposal that I think deserves discussion.

Most of all, we must outlaw Sharia. Sharia law, with its institutionalized doctrinal misogyny and homophobia as well as its primacy of mosque over state (not to mention cruel and unusual punishments for adultery, etc.), is completely inconsistent with our Constitution and the values of our country and Western civilization. Further, adherence to Sharia encourages the lack of assimilation, the self-ghettoization, endemic to much of our Muslim population. This resistance to assimilation creates insular communities that form the equivalent of petri dishes for jihadist terror. This must be ended if Muslims are to stay here as participating members of our society.

We outlawed the Communist Party during the Cold War, as they were regarded as the agents of a foreign power with hostile intent to the USA. Sharia Law can be understood as similar. Mosques which preach sharia and jihad can be shut down in a similar manner.

This may not work. But it will make clear that we, at last, understand the problem.

One thought on “If We Cannot Ban Islam, Perhaps We Can Ban Sharia”