In the first place, the countries are hardly exemplars of the free market:

With the notable exception of Iceland, these are not countries I would describe as “capitalist”: Russia, Pakistan, Iraq, Ukraine, Egypt.  They’re countries where kleptocratic government officials amass money not through commerce, but through quasi-legal extortion, or siphoning off the till. This is an activity that has gone on long before capitalism, and probably before there was money.

If capitalism as an ideology means anything except as a buzzword to denounce the free market, it means a government limited in scope and strongly dedicated to the rule of law. Russia is not that. Russia is something else.

This isn’t me pulling a No True Scotsman. This is describing what an ideology is and is not. A government in which a President and his government extort money and distort the market is precisely the opposite of what Adam Smith had in mind. It is a government in which leaders are granted special powers because they are they exemplars of the people and the only guaruntors of justice. The word for that is monarchy, and however much the Presidents of the world where blue suits and hold elections they generally act as monarchs or dictators. That is what the intellectual revolt of the 18th century was tilting against.

This is also fun:

A few weeks back, I was the designated capitalist punching bag on a panel well attended by socialists. A woman in global development stood up and delivered a heartfelt rebuttal to my arguments on the grounds that places like Saudi Arabia had immense and wild excess, while their near neighbors had desperate poverty. This, she said, was something that we needed to fix.

That discussion rapidly went south when I asked her how many troops she wished to commit to this project.

I being to wonder if they really intend to exercise power to fix these things or if they just like talking about all the problems they want to rally us to fix. 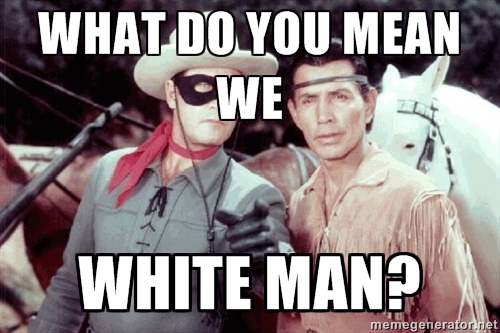 One thought on “McArdle: Corruption is not an Indictment of Global Capitalism”