Band names/artistic monikers are so, so, so important, people. Anyone who subscribes to bullshittery such as “It’s only a name” or “It’s unfair to judge a band/artist on name alone” needs to call 911 so the EMTs can rush him or her to the ER for an emergency head-from-ass extraction. The quality level of a band name/moniker is a paramount reaction upon many other facets of whatever it is that you’re putting in front of the world. Of course, there are many express routes to utter failure re: band name/moniker choice, and “Dr. Dog” checks four boxes: 1) Traditionally Bad; 2) Aesthetically Repellent; 3) Accurately Implementative Of Bad Musical/Sonic Elements At Work; and 4) Poor Choice In Band Name = Poor Choices In Musical Presentation. Though it might not seem like it, this is one of the more harmless results of assessing a bad band name. At least there’s a perverse originality to it. Don’t get me started on the blink-and-miss-it idiocy, crash-and-burn “cleverness” and dire dearth of originality behind such monikers as “Joanna Gruesome,” “Sauna Youth” and “Zora Jones.”

As with many things Andrew Earles has written, I agree. My old music blog, Genre Confusion, used to snark at bad band names.

But can I argue the assertion of my headline? Yes. Because a band name is your band’s first piece of branding. Everyone hates that word now, but anyone who’s ever been in a band knows that it’s true. Your band name has to be an expression of who you are and what you’re trying to create. That doesn’t mean you have to focus-group them (you probably shouldn’t do that, in fact), but it does mean you have to approach it with some kind of awareness. It could very well make the difference in whether someone buys it or not.

For fans of High Fidelity, this means that “Sonic Death Monkey” is a way better band name than “Kathleen Turner Overdrive”. The latter is derivitave, ironic, and “clever”, and is the kind of thing that bands that make music you don’t buy call themselves. You laugh at the name, you laugh at the band. You don’t give them money. “Sonic Death Monkey”, for all that it’s a cliche, at least gives you an expectation of what they might sound like. I would guess some kind of indie punk or metal. You might roll your eyes when you hear it, but if a friend says their first album is good, you’ll pull it up on Spotify and decide for yourself.

But if you give yourself a bad band name, it doesn’t matter how good your music is, no one’s going to buy it. So good music will never be heard. Which ruins it. 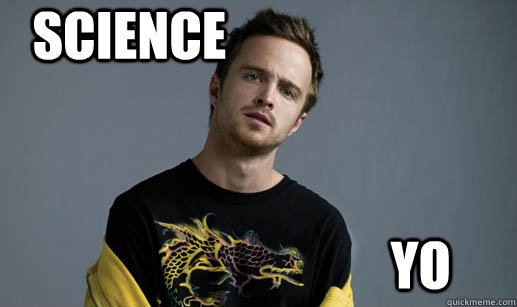