In Der Spiegel, a Kenyan economist named James Shikwati attempts the Herculean task of explaining economics to a journalist.

SPIEGEL: Stop? The industrialized nations of the West want to eliminate hunger and poverty.

Shikwati: Such intentions have been damaging our continent for the past 40 years. If the industrial nations really want to help the Africans, they should finally terminate this awful aid. The countries that have collected the most development aid are also the ones that are in the worst shape. Despite the billions that have poured in to Africa, the continent remains poor.

SPIEGEL: Do you have an explanation for this paradox?

Shikwati: Huge bureaucracies are financed (with the aid money), corruption and complacency are promoted, Africans are taught to be beggars and not to be independent. In addition, development aid weakens the local markets everywhere and dampens the spirit of entrepreneurship that we so desperately need. As absurd as it may sound: Development aid is one of the reasons for Africa’s problems. If the West were to cancel these payments, normal Africans wouldn’t even notice. Only the functionaries would be hard hit. Which is why they maintain that the world would stop turning without this development aid. 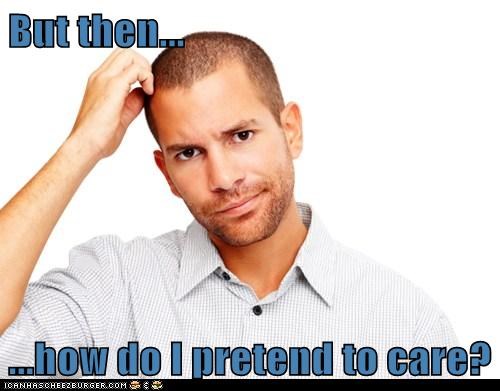 Also, see “Planning is the Kiss of Death to Entrepreneurship.”