We are the party that adheres to the Constitution. We will not let the liberals tread on the Second Amendment!

We will fight to defend the entire Bill of Rights from the right to trial by jury to the right to be free from unlawful searches.

We will stand up against excessive government power wherever we see it.

We cannot and will not allow any President to act as if he were a king.

We will not let any President use executive orders to impinge on the Second Amendment.

We will not tolerate secret lists of American citizens who can be killed without trial.

Montesquieu wrote that there can be no liberty when the executive branch and the legislative branch are combined. Separation of powers is a bedrock principle of our Constitution.

We took the President to court over his unconstitutional recess appointments and won.

If necessary, we will take him to court again if he attempts to legislate by executive order. 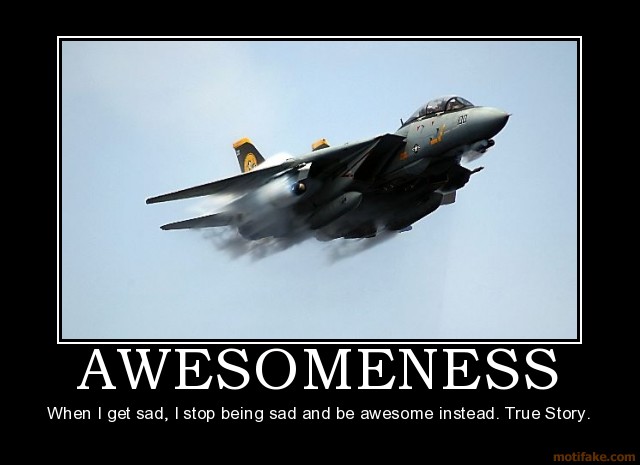