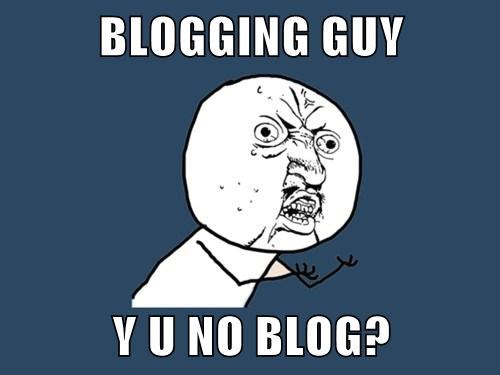 Had a rather busy week and haven’t felt like it. Took a trip to NYC to catch NPH in HATAI, which has garnered a bunch of TONY noms.

Been farting around with a few writing ideas and just haven’t summoned the will to implement them. It’s much easier to update your Smashwords profile and join WattPad then to, you know, actually write. Actual writing is a desperate flight over the chasm of failure.

So…yeah. There will be stuff. And things. Just not right now.