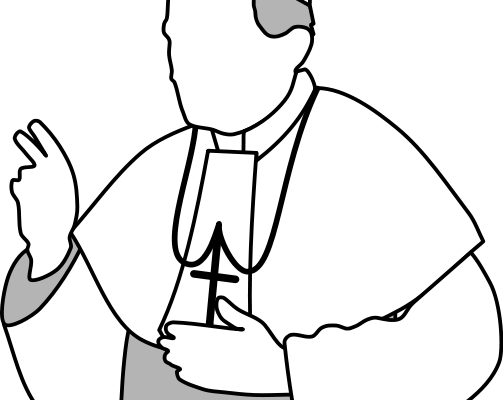 So Sayeth Thomas Williams over at Breitbart.

Rather, the Pope is a critic of the spiritual malaise involved of the worship of Mammon. As he should be. But he never has said, or even suggested, that the free market be replaced with another economic system.

Francis’s predecessor, Pope John Paul II, famously distinguished between capitalism as an ideology of lawlessness and capitalism as a system that promotes free exchange and creativity.

“If by ‘capitalism’ is meant an economic system which recognizes the fundamental and positive role of business, the market, private property and the resulting responsibility for the means of production, as well as free human creativity in the economic sector, then the answer is certainly in the affirmative,” he wrote.

This is a summary of how Pope Francis thinks.

Read the whole thing, and observe the regularity with which the progs who write for the mainstream media shoehorn papal statements into things which confirm their bias.

Because the media – especially the American media – do not understand Catholicism. They never will.