As my wife belongs to SAG, we get SAG screeners. One of them is the new Bryan Cranston movie Trumbo, a biopic of one of the Hollywood Ten. I’ve decided that I’m not watching it. Yes, that’s right, I’m judging a movie before I’ve seen it, phillistine that I am.

If the new film covered any of this, it would be a welcome reappraisal of the old tired morality play. Since it doesn’t, it’s selective reading of history can be dismissed as mere propaganda. As P.J. O’Rourke put it, the dog is dead but the tail still wags. 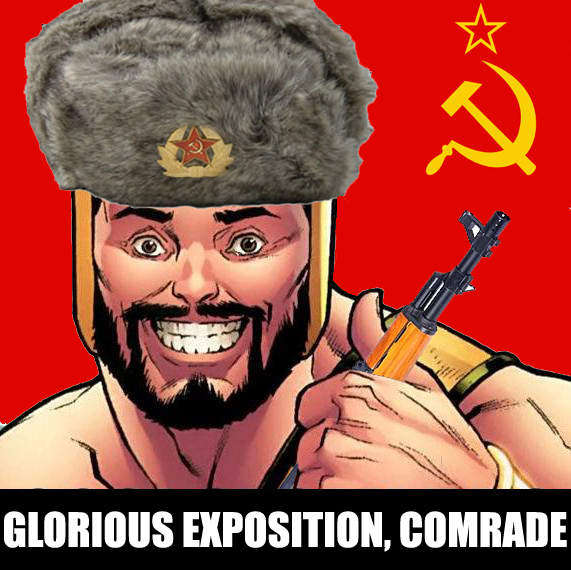 3 thoughts on “Trumbo Should Not Be Seen By Anyone”