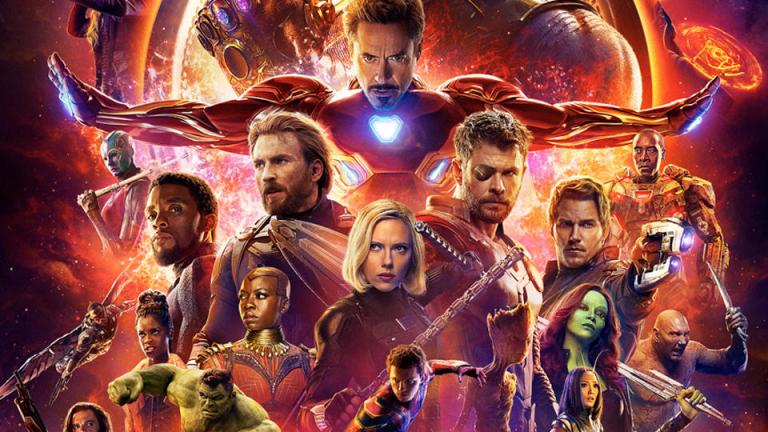 Which is to say, why I don’t labor at all. I don’t even bother.

I liked the first two and found them entertaining. The Avengers in particular exceeded my expectations. I found the third one pleasant enough and did not mind it. The fourth one bored me and I did not continue watching. The fifth one wasn’t bad, but neither did it jump out at me.

The thing to note about these reactions is how tepid they are. Some I liked better than others, but the ones I liked I did not love, and the ones I didn’t I did not hate. I cannot summon dudgeon to condemn them as garbage, nor can I get very excited about them.

Some of this stems no doubt from the fact that I’ve never been much of a Marvel fan. But that didn’t stop me from watching the ones I did, and I have even less interest in the DC Universe movies (the only one of which I’ve seen is Wonder Woman, which I enjoyed). However, the sheer number of them them and the way the storylines weave in together, which is one of the things that make it interesting for the fans, actually puts me off bothering with them. I’m a busy man, and I’m not going to hit the theaters for every last Iron Man and Thor and Captain America flick just so I can be  up to speed when Infinity Avengers: Ragnarok Wars (or whatever) comes out.

But then, I don’t have to go to the theaters. I can rent at home, binge on Netflix or Amazon Prime. I could keep myself caught up if I wanted to.

I just don’t want to.

Maybe the ubiquity of the excitement is a turn-off for me. But Star Wars has done the same thing, and I’m not sick of that yet. Maybe I’m too old to have much enthusiasm for comic-book movies anymore. But I still read comic books.

Maybe what’s missing is that emotional connection. I don’t particularly feel anything when I watch the movies. I mean, they’re fun. Acting is solid. Special effects are first-class. They have a wonderfully wry sense of humor, and the discipline to know when to withhold it. But somehow, I just don’t care about them.

Maybe it’s me. It’s probably me.