I’ve never seen Black Panther. I think the last MCU movie I saw was the first Avengers. This is due to indifference. I’m not big into Marvel, and only slightly more into DC (the last DC movie I saw was Dark Knight Rises, which doesn’t count). That whole journey went right by me. Don’t take it personally.

So I don’t have anything to say about Chadwick Boseman as an actor. I’m sure he was good, or at least good enough to play the lead in the only comic book movie to get an Oscar nomination for Best Picture (what an antiquated term. No one calls them “moving pictures” anymore. Why don’t they call it Best Film?). I’m not here as a critic.

But that Twist. The fact that he’s been fighting Stage3/4 colon cancer since 2016. That he gave those performances, fought his way through Panther, Infinity War, and Endgame while undergoing chemo, catches the heart somehow. And sure, acting in a film is not storming the beaches of Normandy. But it’s not manning a checkout line at Safeway either. They pay you to do it because it’s work.

Above and beyond Bosments’s suddenly-apparent nigh-superhuman toughness, however, sits the fact that such a secret stayed hidden. Granted, Hollywood is good at hiding things. But health ain’t always exactly a secret. If Betty White had the sniffles, the internet would shut down for a day in pre-emptive mourning. But Black Panther had butt cancer and not even the 4channers knew.

That’s why The Man said Don’t Judge. Not because we’re incapable of judging, but because the full content of a human soul is hidden from us. We need most desperately to remember that in these supremely judgey times. For we are fragile, and our time is short. 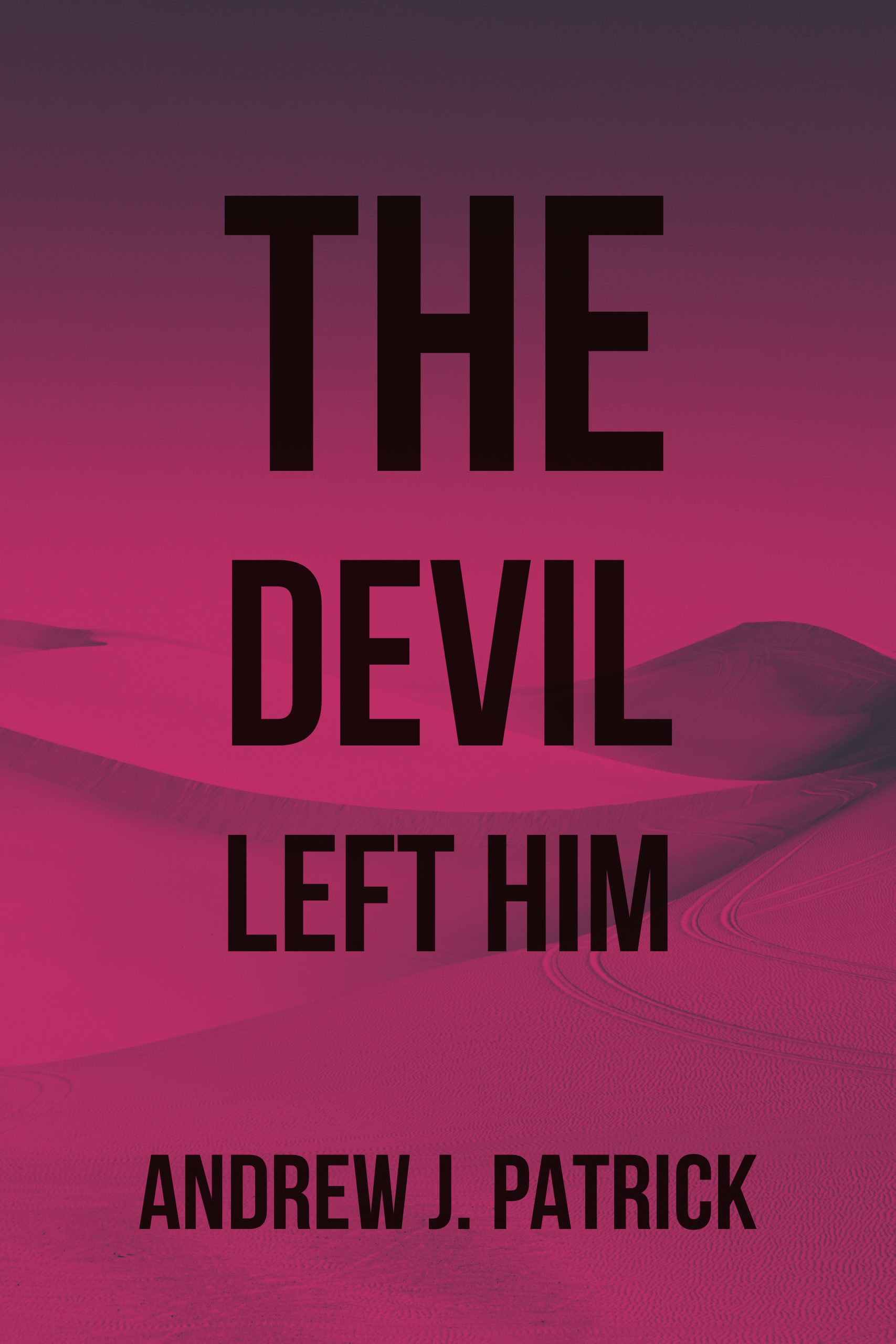