Word around the internet campfire of authors is that the best place to make money, especially as a self-published author, is to have an extensive backlist. That way, when you have something even mildly successful, people will come back looking for more. As it happens, I have a backlist of self-published works, novellas mostly, but I haven’t had a hit yet, and I haven’t published anything since 2018. I’m going to change that in the new year, but in the meantime, I’m going to make some shifts to my backlist. For one thing, I’ve delisted anything that was a short story. I’ll probably repackage all the short fiction together in one collection. For another, I’ve lowered the price on all e-books to 99 cents.

Whenever I publish anything, I usually get a tiny boomlet of sales. Hopefully with what’s coming in the new year, I’ll be able to get additional sales from like-minded folk.

That means that, as soon as the new prices show up (Amazon says it can take 72 hours, but I’ve never seen it take that long), you’ll be able to get the following books for 99 cents on your Kindles:

Initially I had planned to have a Content Blues podcast hosted here on the blog, but because I don’t have a WordPress Business Plan and don’t intend to shell out for one, that won’t be happening. Instead, I switched to Spreaker as a distribution service for both this and the Shallow & Pedantic Podcast. The point of Whatever: A Content Blues Podcast will be to collect all the shorter posts (Quick Reviews and such) into an audo format, and leave the rest of the blog to the longer, essayish posts. 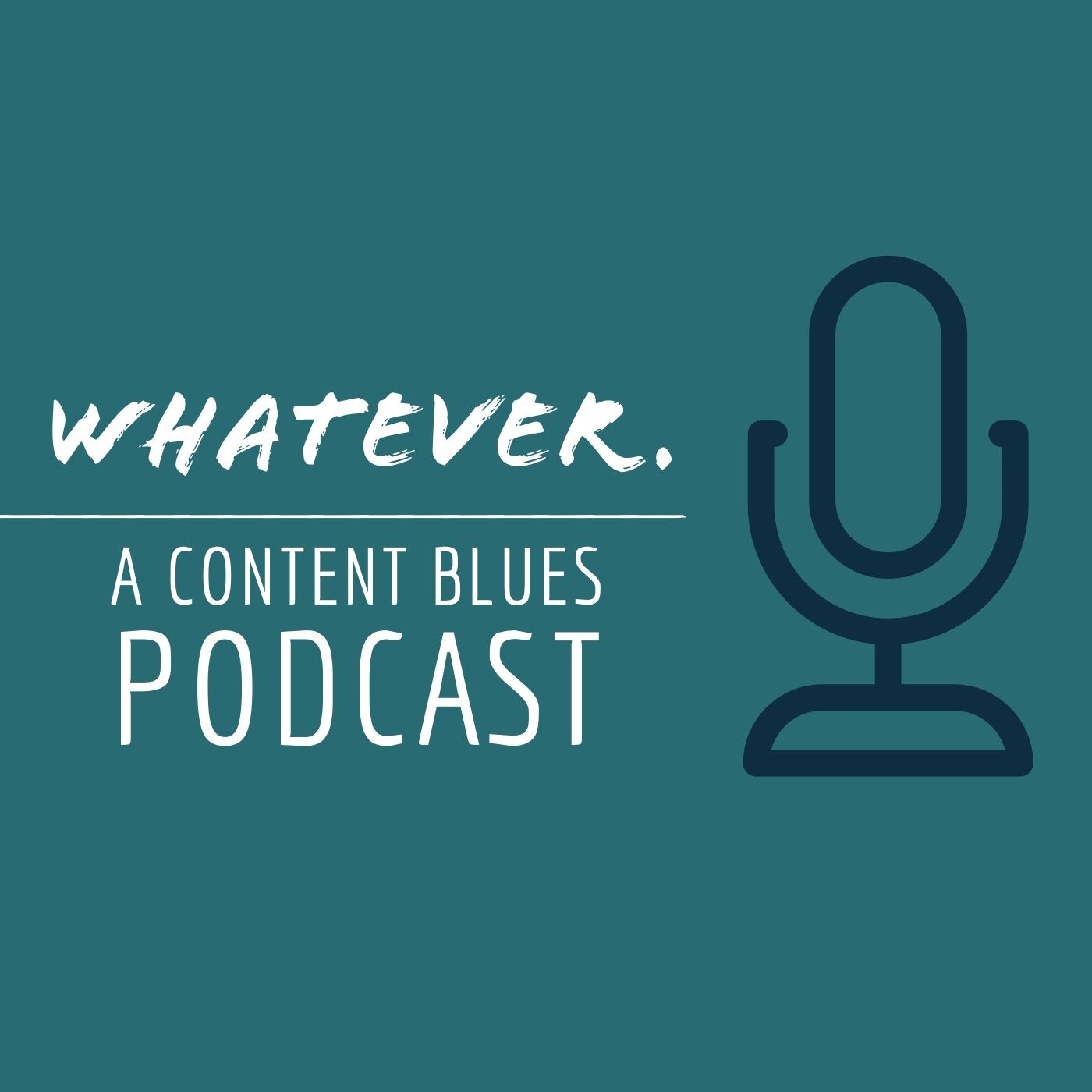 The Vast Confederate Lighthouse – Whatever.

A smorgasboard of an episode! We correct Twitter's History Department, Praise "The Vast of Night", discuss the pagan themes of "The Lighthouse", read some epic poetry and a sonnet, consider modern cassette culture, and give a shout-out to indie electronica band Validine Chronus.

It’s up on Spotify, Podchaser, and Deezer, and will presently be on iTunes, iHeartRadio, and Google Podcasts.

I’ve made a decision to cut the cord on my ongoing poetry anthology, Stir, and release it for Kindle and paperback.

I’m doing this in large part because I’ve decided I’m no worse at poetry than some of the things I’ve seen in lit mags. This stuff deserves to be seen.

Busy weekend. Lots of Running about. Small amounts of writing getting done.

However, I have added some extra poems to this…

I’ll be adding to it periodically, but click here to read.

Since I last made updates, Tablo has made large structural changes to how it publishes and distributes books. Consequently, I’ve had to make some changes as well.

The big takeaway is paperback publishing and retail distribution is now available. Given that the prices seem to be per year, per book, rather than a one-time fee, I’m not certain whether it’s worth the outlay (even if I just do the e-book distribution, if I have 5 books published there, that’s $500 per year. I’ve got that many titles on Amazon right now, and it doesn’t cost me a dime).

However, the more important change to me right now is the update to the Writer Software. It’s fancier now, but it’s lost a feature that I used to quite like: the ability to manually select to have some chapters of a book available to read and other, unfinished chapters, not. Now anything you upload and update is available for viewing, as a whole.

Which is fine. But it does change my small works-in-progress. Consequently, I have ended the availablity for Chemical Angel, which was just posted. But I’ve added something new…

It’s not all of it, but it’s the first few from the years 2005-2106 that made the cut. I’ll be adding some more recent works over the course of the next year. Consider it an ongoing project. Click here to read some of my more experimental scribbles.