Since I last made updates, Tablo has made large structural changes to how it publishes and distributes books. Consequently, I’ve had to make some changes as well.

The big takeaway is paperback publishing and retail distribution is now available. Given that the prices seem to be per year, per book, rather than a one-time fee, I’m not certain whether it’s worth the outlay (even if I just do the e-book distribution, if I have 5 books published there, that’s $500 per year. I’ve got that many titles on Amazon right now, and it doesn’t cost me a dime).

However, the more important change to me right now is the update to the Writer Software. It’s fancier now, but it’s lost a feature that I used to quite like: the ability to manually select to have some chapters of a book available to read and other, unfinished chapters, not. Now anything you upload and update is available for viewing, as a whole.

Which is fine. But it does change my small works-in-progress. Consequently, I have ended the availablity for Chemical Angel, which was just posted. But I’ve added something new… 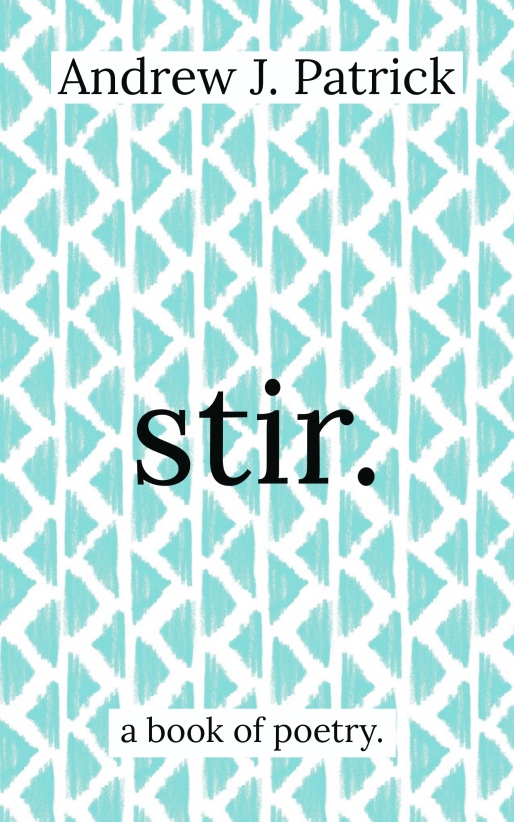 It’s not all of it, but it’s the first few from the years 2005-2106 that made the cut. I’ll be adding some more recent works over the course of the next year. Consider it an ongoing project. Click here to read some of my more experimental scribbles.