As a television event, this year’s Oscars was more like an endurance test — turgid, badly directed, poorly produced and featuring an endless string of tired or wince-inducing moments from host Ellen DeGeneres.

To which one can only add, well, isn’t that what it always is? A mind-numbing, joke-murdering exercise in making TV viewers wait until sunrise to find out who earned the statue for Best Picture?

Personally, I think it’s all a bit unfair to Ellen. Quick, name your favorite joke from any of the years Billy Crystal hosted the Oscars. 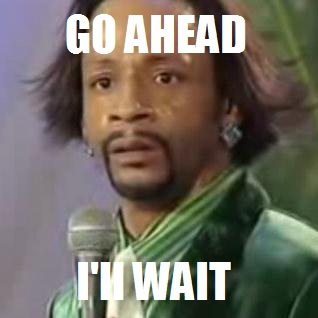 None of these guys are doing memorable work. The only way to surprise people at the Oscars is to either commit an epic gaffe (John Travolta’s butchery of Idina Menzel’s name), or be so utterly offensive that no one ever asks you back (Scott McFarlane).

The Academy Awards show is a four-hour circle-jerk of the Factory of Fabulous. They convince themselves of how important they are by making us suffer through it.

And as long as you think it matters who wins Best Picture (I dare anyone to admit they paid actual money for a DVD of Shakespeare in Love), they’ll keep doing it.

UPDATE: I am, of course, not alone: