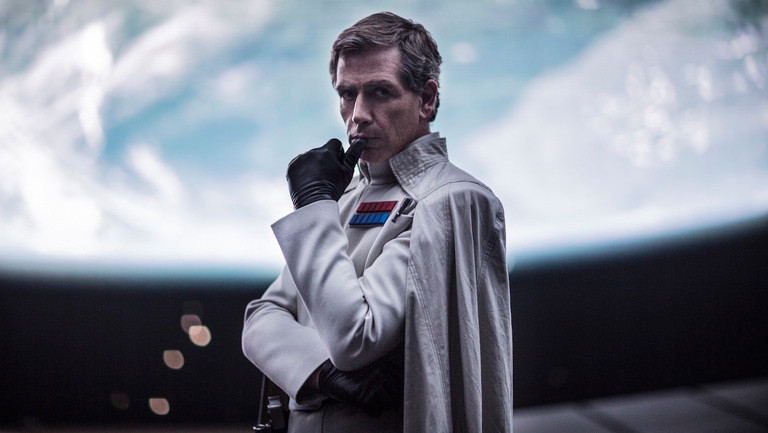 This is less relevant than Last Jedi, but I had the opportunity of rewatching it recently so why not. It’s still the only SW film I never bothered to see in the theater (I was a baby when the first one came out, I think I saw Empire in the theaters, as It was in theaters for a while), and it’s still the best Star Wars prequel. I could leave it at that, but:

The first half is boring.

What is the purpose of Stormtrooper armor?

The CGI reincarnation of Peter Cushing and Carrie Fisher bothers me the more I see it.

The second half is fun.

Why was this made?

One thought on “A Series of Thoughts about Rogue One”